Everyone in Port Perry has a favorite delicacy that can only be purchased at Hank’s Bakery: cinnamon buns and knots, danish pastries, carrot cake, eccles cakes, strawberry pie, sausage rolls, and their newest confection – butter tart doughnuts… Residents and tourists alike love the fragrance wafting down the street early in the morning when the bakery begins to produce its wide array of sweets and savoury baking. What many people don’t appreciate is that there has been a bakery in the same location on Queen Street since 1884. Isn’t that an incredible piece of local history!

Hank’s Bakery is associated with a couple of the oldest family names in the Township of Scugog. In May 1924, Elijah Henry Gerrow bought the bakery from H.S.White and renamed it E.H. Gerrow and Son. It was known locally as Gerrow’s Bakery. Elijah’s son Grant was the baker. He had apprenticed as a baker in Oshawa and now was able to bake in Port Perry. Across the street from the bakery was a Bell Telephone exchange. It was located on Queen Street where the current décor shop, Adorn, is now situated. Pearl Kent worked on the switchboard as the Chief Operator.

Apparently, it didn’t take long before the lovely Pearl attracted Grant Gerrow’s attentions. She was also being courted by some other young men in the community but she married Grant in Lindsay in April 1928.

Many years later, her daughter Kent Gerrow (later Farndale) worked at the Bell Telephone exchange, as well. She kept the job for seven years and only stopped when “dial” came in 1958. She started work there at age 13, working summers and weekends all through school and saving her income to invest in Canada Savings Bonds. She remembers being shocked when she discovered that she had to pay income tax on her investments. She remembers her father telling her, “we live in the best, most beautiful country in the world – I don’t want to hear you complain about paying tax ever again.”

Grant Gerrow paid his father back for the bakery and completely took it over in by about 1930. His wife produced the lemon pie fillings at home and Gerrow’s pies were known to have lots of extra filling – not like other boughten pies with skimpy amounts. Pearl Gerrow was particularly famous for her lemon pie filling. Her daughter, Kent, still remembers the good smells produced when her mother was making yet another batch of filling at home.

In those first, early days, Grant Gerrow kept a horse and wagon and would make weekly deliveries of baked goods to outlying areas. There was a regular circuit between Port Perry all the way to the far reaches of Prince Albert. The horse named May was kept in a small barn on the corner of Queen Street and John Street. It was a favourite Halloween prank for the neighbourhood children to break into the barn and borrow the wagon for their revels, often abandoning it down by the lake or somewhere else in town when they were done. Grant Gerrow would have to search for his wagon the next morning and repair the barn door after their foolery. It later became his custom to leave the barn door open on Halloween nights to facilitate their fun and prevent damage to the barn.

Kent has many fond memories of the bakery during her childhood. She particularly remembers returning to the bakery after dinner each night to help her father slice and wrap the fresh bread in waxed paper. People still tell her that they miss the Gerrow bread and Chelsea buns.

The Gerrow family (alternate spellings are Giraud and Gerow) can trace their roots back to France in 1665. Daniel Giraud and Jeanne Dorcas were French Huguenots and immigrated first to England and then to the United States of America in 1720. In 1750 they came to Canada as United Empire Loyalists determined to remain loyal to the British Crown. Through ten generations and widespread travel across the country, descendants eventually made their way to the Township of Scugog. They inter-married with the Platten family in 1893 and again in 1896. The Plattens were among the early non-Indigenous families homesteading on Scugog Island.

Joseph Gerrow (b.1800/d.1888) served in the War of 1812 reportedly under the command of Major-General Sir Isaac Brock. It is thought that he initially served as a carrier of dispatches. Joseph married Parmelia Trull (b.1804) in 1822, the daughter of Col. John W. Trull. As no minister of the Church of England was available, they were legally contracted in marriage by a Justice of the Peace.

Upon completion of his military service, Joseph was given a land grand in Peel County. Parmelia desired to be closer to her family and they moved to Darlington Township. A third move, by ox and cart, sometime between 1851 and 1861 brought them to Scugog Island. It is known that Joseph was bilingual in French and English, and that his wife taught him to read and write. He was a protestant and was very active in the church. Descendants of Joseph’s retain his bayonet and rifle. His wife Parmelia practiced nursing care and midwifery in the Scugog community and grew and collected her own herbs.

The Gerrows and Plattens are only a few of the legacy families that have so enriched our community over the years. We are blessed to have the always gracious and charming Kent Farndale enthusiastically supporting so many important local initiatives. Her support of all arts endeavours is legendary as are her contributions to Lakeridge Health, Durham College, Ontario Tech and now the Oak Ridges Hospice. 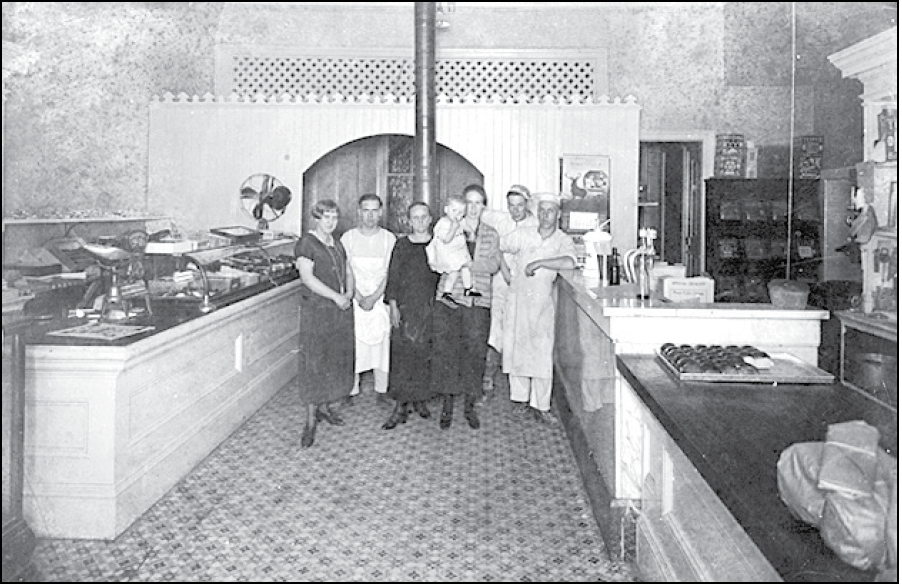 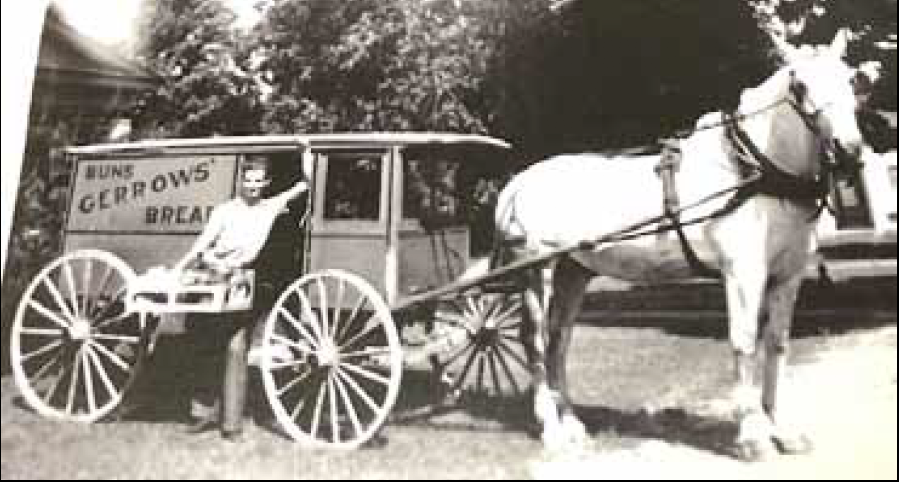 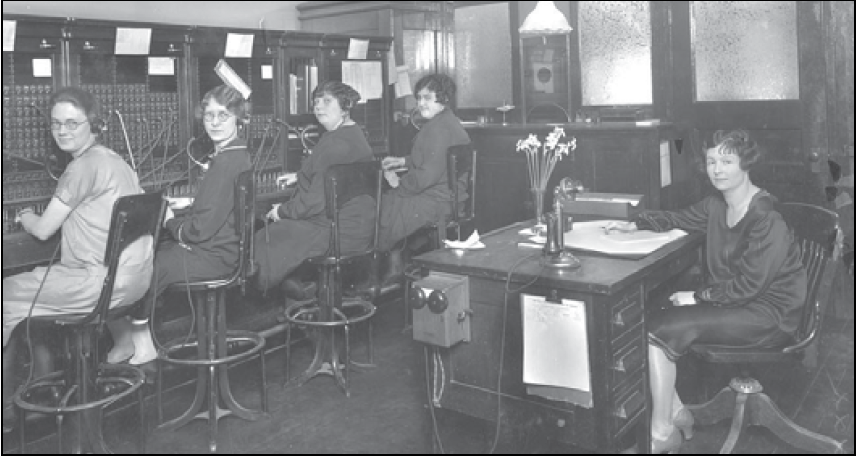 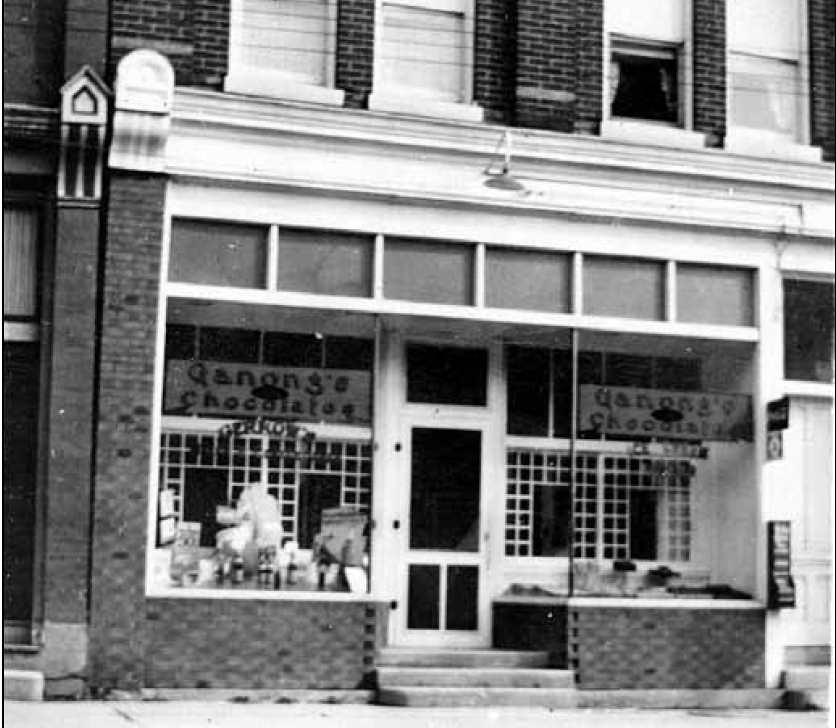