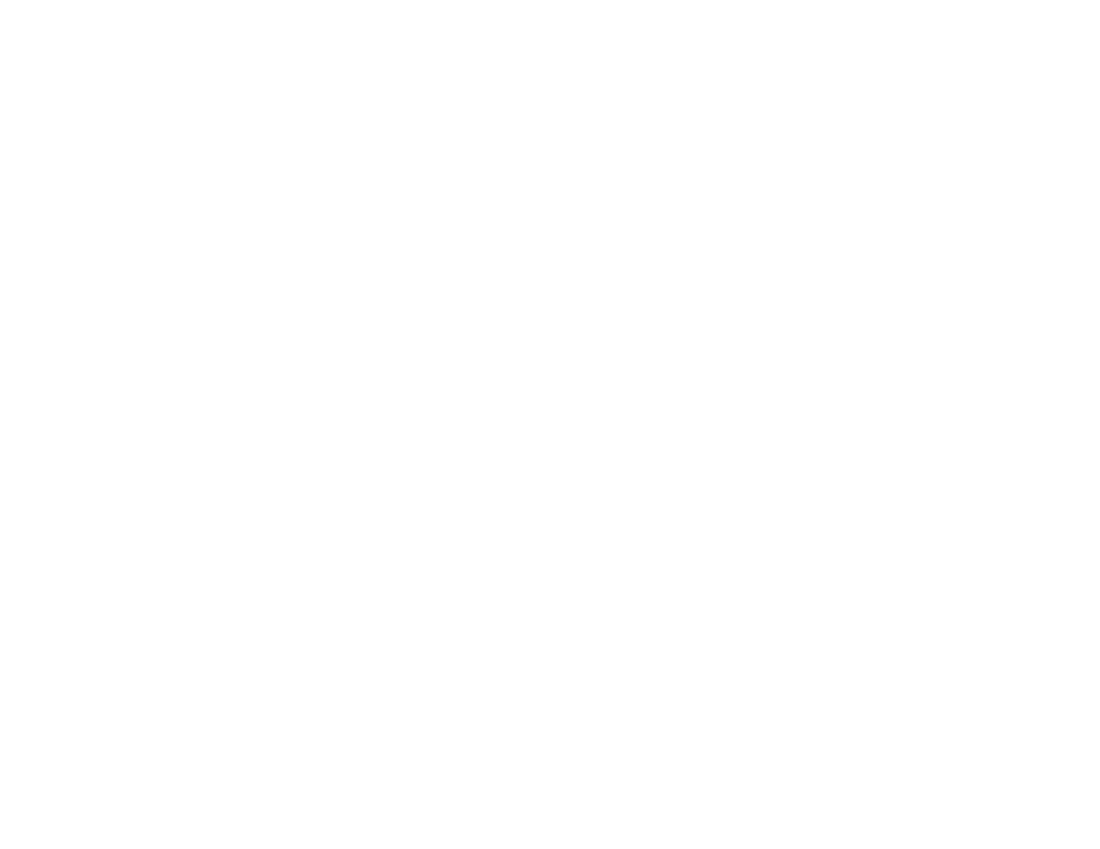 Stella’s Carpet by Lucy E.M. Black is an exquisite portrait of a family struggling to come to terms with intergenerational trauma caused by war: specifically WWII and the Iranian Revolution. Set in and around modernday Toronto, the story is told from the various perspectives of a family: Stella; her mother, Pam; her father, William; her step-mother, Fatima; her maternal grandmother, Maria; and her maternal grandfather, Stanislaw. Much like the weaving of a carpet, Black’s third-person narrative is composed of short, fluid sections that skillfully weave story over story, creating a multiplicity of narrative threads and perspectives.

The novel begins with Stella, whose voice predominantly guides us. Her narrative thread grounds us as we follow another thread, and then another and another, switching back and forth between narrative perspectives until we arrive at a vivid and full picture of a family. The effect is unpredictable, but never disorienting.

Through Stella we are brought into a world of half-realized truths and half-formed identities. A first-year teacher at a small-town school, Stella lives at home with her mother, Pam, who fears she will be abandoned by her daughter as she was by her husband. She keeps Stella close, placing excessive demands on her. Stella shops, cooks and cleans for her. This daily domestic labour stunts her social life, making Stella unhappy, but she feels bound to her mother who is unwell, though how or why is initially unclear. As the novel progresses, we learn that Pam’s illness is mental, the result of the trauma that affects the whole family. The identity Pam creates for herself—that of a spiteful invalid—is one she uses to protect herself from further hurt.

Other characters also create identities to avoid further pain. Stella’s grandfather Stanislaw constructs stories of his experiences as a Pole during the Nazi occupation of his country in order to live with what he did—and didn’t—do. As their stories unravel, we begin to see past these identities to the real and raw people underneath.

When Fatima, the novel’s carpet expert, writes of carpet making, one can infer how art reflects the fabrication of identities: ‘What message do we wish to communicate in the carpet we weave? What statement will we convey in the iconography and symbols we select?’

How does the way we speak to ourselves and each other create our reality? Black considers these questions, masterfully using her characters’ perception like individual colours in a carpet to show how language— verbal or otherwise—ultimately allows us to know ourselves, others and our world.

Michel de Montaigne once wrote, ‘We need to interpret interpretations more than to interpret things.’ Using this quotation as an epigraph to his essay ‘Structure, Sign, and Play in the Discourse of Human Sciences,’ Jacques Derrida argued that knowledge is not based on eternal truth, but rather on the constructs we’ve created and patched together. While reading Stella’s Carpet, I kept coming back to the concept of bricolage, Derrida’s term for the act of using the linguistic tools at hand to understand our world. The way in which characters give voice to their life and their experiences creates their realities, for better or worse. Black’s writing beautifully and intricately shows that rather than being a reflection of content, the form is the content, and vice versa. Language is the thing, the carpet, our reality.